This ministry was founded in Nigeria Lagos in the year 1999,When he was driving the car with His Dad’s secretary, Uche their tire was flat and as they stopped, the holy Spirit gave him this name “ Christ Jesus Healing Miracles Ministries Worldwide” He was sent then by the Holy Spirit to go to a church called “ Christ Embassy” according to his prayer of divine direction. In the year 2000 September 20. He was working in a law firm when he was given a suspension for two(2) weeks for doing what he was not supposed to do. He encountered the Holy Spirit after that situation. That was Wednesday 8th of November year 2000.

Ptr.Chris Knows the Holy Spirit as a person and it changed his Christian life and ministry. So he greeted him and asked him like Benny Hinn. He asked him The Holy Spirit “ can I meet you” “know you?”

So he greeted him Good morning Holy Spirit two(2) times since then, until now the Holy Spirit is in control of his Christian life and ministry.
He went to China in July 15, 2002 and where he meet his wife Sis.Rebekah, also by the help of The Holy Spirit on June 2003, they were lead to be married in 2005, September 3, The ministry you now see started officially in the year  2006, July Registered in hongkong on 17th of August year 2006.
Here in Jordan in their home, they started with his wife Rebekah other person in the name of Glodie,mosika they were seven when they first started. They started with interssesion,prayer meetings and healing. They had crusade on november 19,2006. many miracles had been done by the Lord in China, Hongkong, and the Philippines.
Signs and wonders had been done by the Lord, lots of them, since the year 2006 until this date. 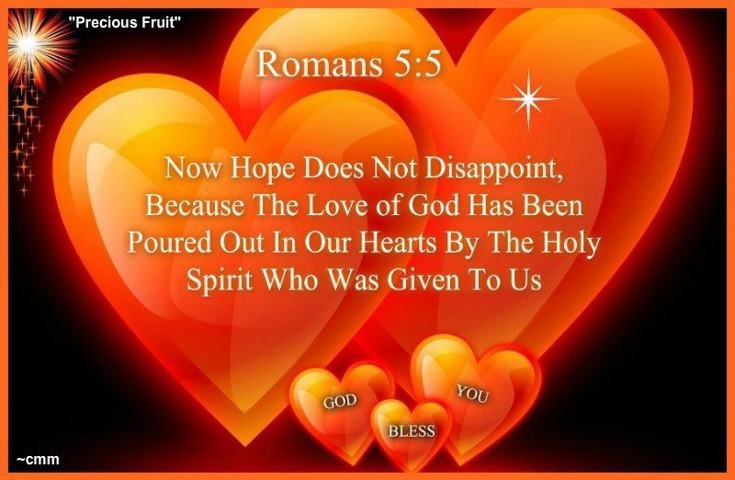 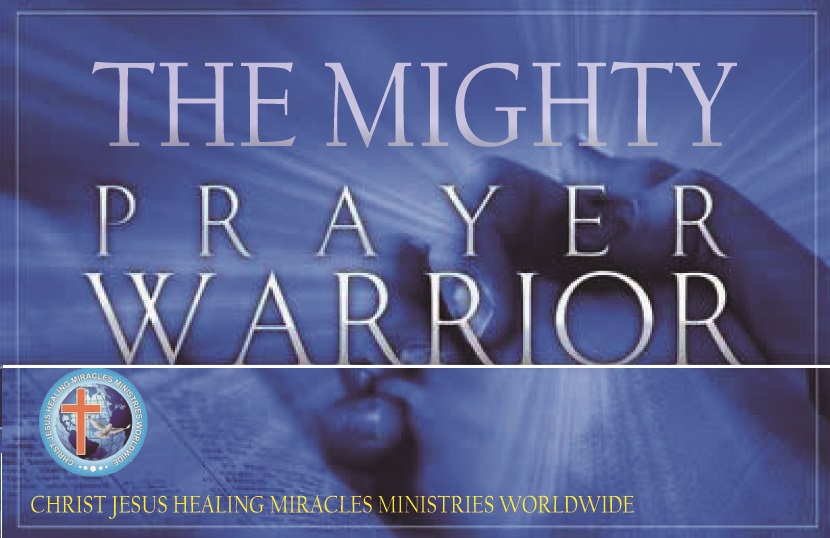